Some 67 measures are included in a long-awaited blueprint on biological diversity and conservation in the city over the next five years.

Released yesterday, it also takes forward the designation of Robin’s Nest, near the border town of Sha Tau Kok, as the city’s 25th country park.

Initiated in 2013 in line with UN Convention on Biological ­… 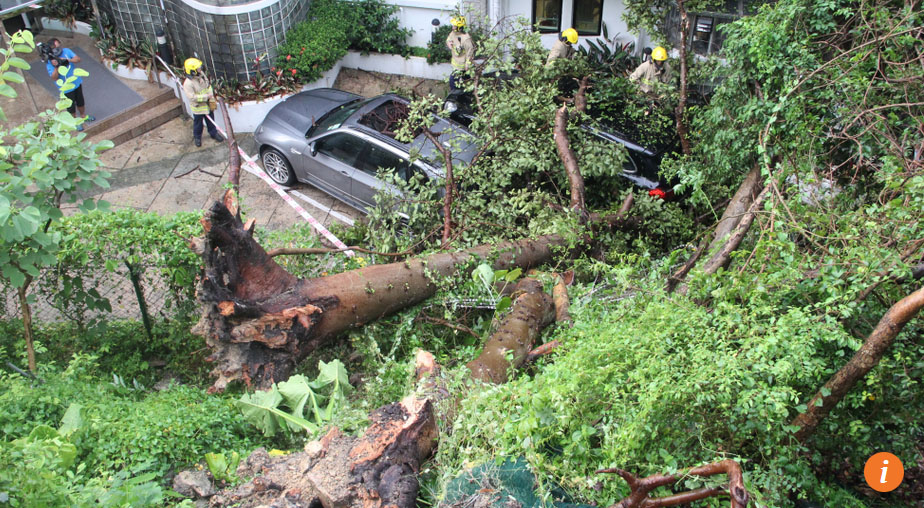 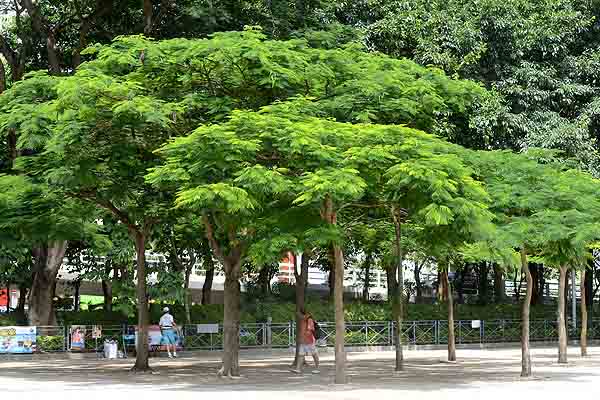