This insect is a caterpillar called Phauda flammans and is responsible for the complete defoliation of Ficus trees. Eggs are laid on leaves and emerging larvae feed on foliage. After larvae mature, they climb down the tree and cocoon in the soil or in cracks near the base of the tree. This can become a great nuisance not only because of the tree defoliation but also the mess they can cause around a property.

Annual cycles are directly related to the weather conditions.

1st Cycle – At the beginning of spring, March or April, the 1st season adults emerge from hibernation and begin to reproduce. Eggs are laid through late April and larvae begin to feed between April and late May.

2nd Cycle – 2nd cycle adult moths are active in late May to early June and the 2nd season larvae feed between June to July.

3rd Cycle – 3rd cycle adult moths are active in August to early September and the 3rd season larvae feed between September to October.

Once the cold season begins, mature larvae cocoon and remain dormant until the temperature increases in the spring. 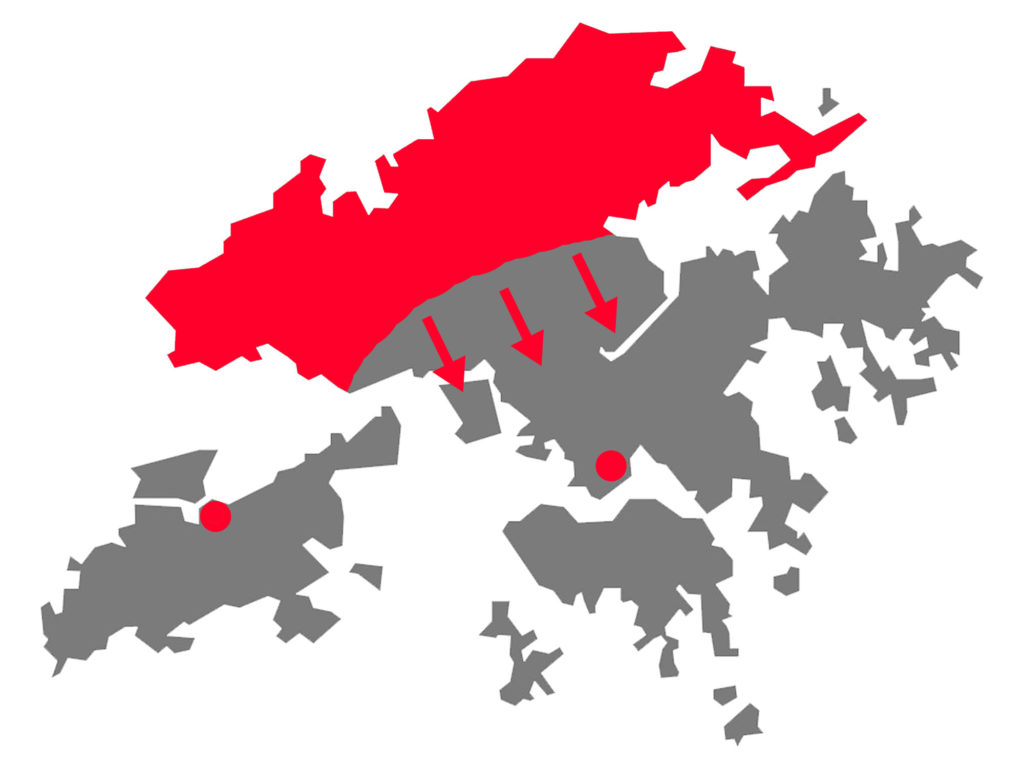 As of May 2021, this caterpillar is currently active in Yuen Long, Kam Tin, Sheung Shui, Fanling, Tuen Mun, and Taipo districts. If you have Ficus trees on your property and you are located in or close to these districts, we urge you to take caution and get familiar with this problem.

We expect that in the coming year and future years, this problem will continue moving South throughout Hong Kong unless it can be stopped. Thankfully, we have a treatment strategy that works.

Ficus trees located in Tung Chung, Lantau and also Hung Hom have also been infested with this caterpillar.

It is recommended to always treat ANY Ficus trees on your property. If your neighbor property also has Ficus, we encourage you to notify them of this problem as well.

Ficus trees don’t generally lose their leaves each year. When this caterpillar suddenly attacks and defoliates the Ficus tree, this can greatly impact the tree’s energy production due to leaf loss as well as its energy reserves as it must regrow its leaves. When this occurs 2 or 3 times in a year and possibly over consecutive years, this can substantially impact a tree’s health. The reduction of energy increases with each insect attack.

When a tree’s energy reserves are reduced and energy spending requirements are increased, this means that other important things such as a tree’s immune system, root production, and wood density are also reduced. This can lead to many other future problems. In addition, this can open up the tree to attack by secondary insects as well as disease. 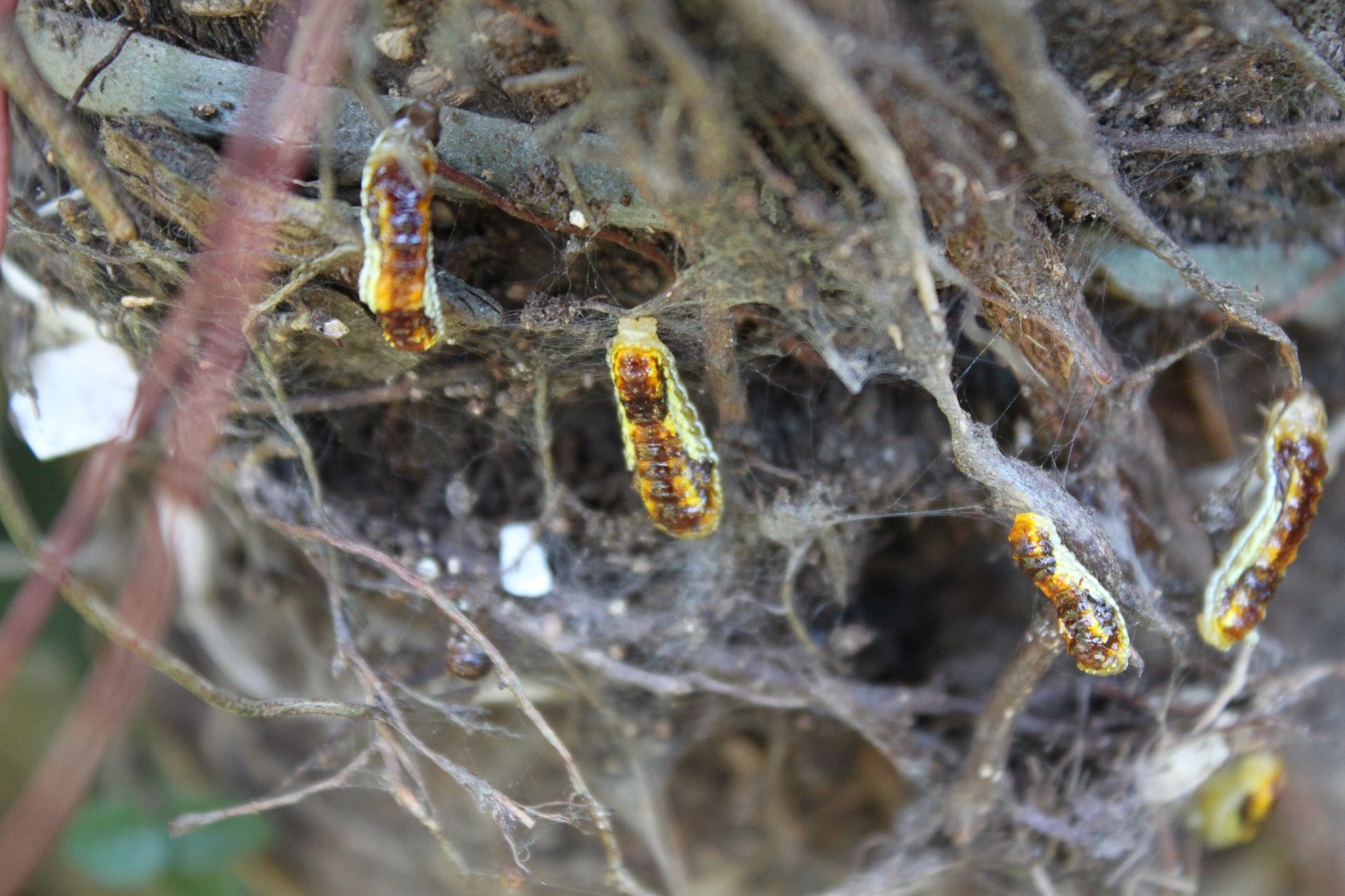 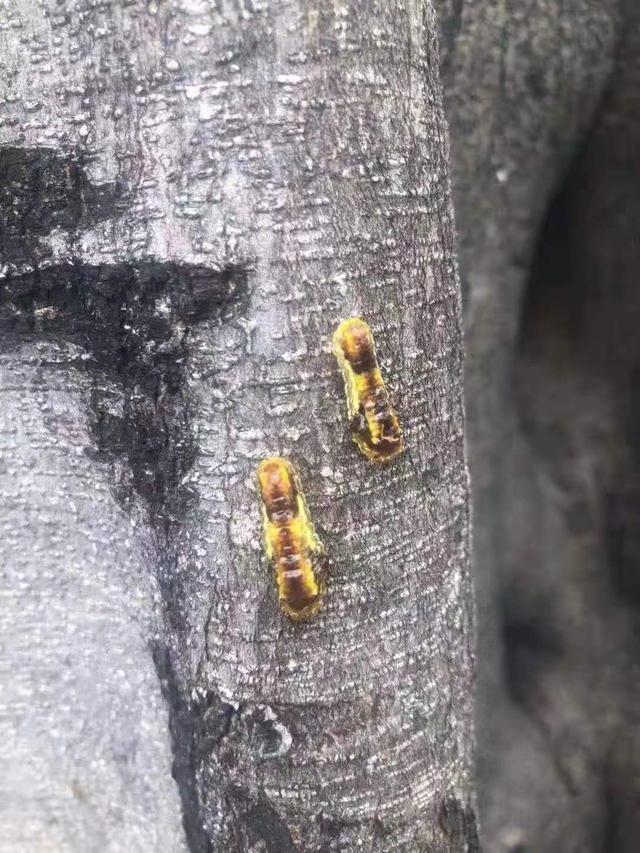 When adult moths are identified near the tree, this is the time to arrange treatment. Timing is CRITICAL to be successful.

Treatment must be done within 2 weeks from the time adult moths are identified near the tree. Soon after mating, they will lay eggs on as many of the tree’s leaves as possible and as high up as possible.

Our treatment is done by soil injection around the base of each tree. The tree then takes up the chemical through the roots and up to the leaves. Once the chemical is in the leaves, it will protect the tree for up to 40 days.

For trees such as wall trees or other types of trees where the soil is not accessible, we can also inject the chemical directly into the tree trunk. The process of uptake and effectiveness is the same as the soil injection method.

When timed correctly, our treatment successfully protects Ficus trees from this caterpillar.
Below is an example from May, 2021.

Successful Treatment in May 2021

The below tree was successfully treated in April 2021 and this photo was taken on May 26, 2021. The tree was completely protected from the caterpillar infestation.

The below tree was not treated and this photo was taken on May 26, 2021. The tree lost all of its foliage due to the caterpillar infestation. This tree is located just 20 meters away from the treated tree. 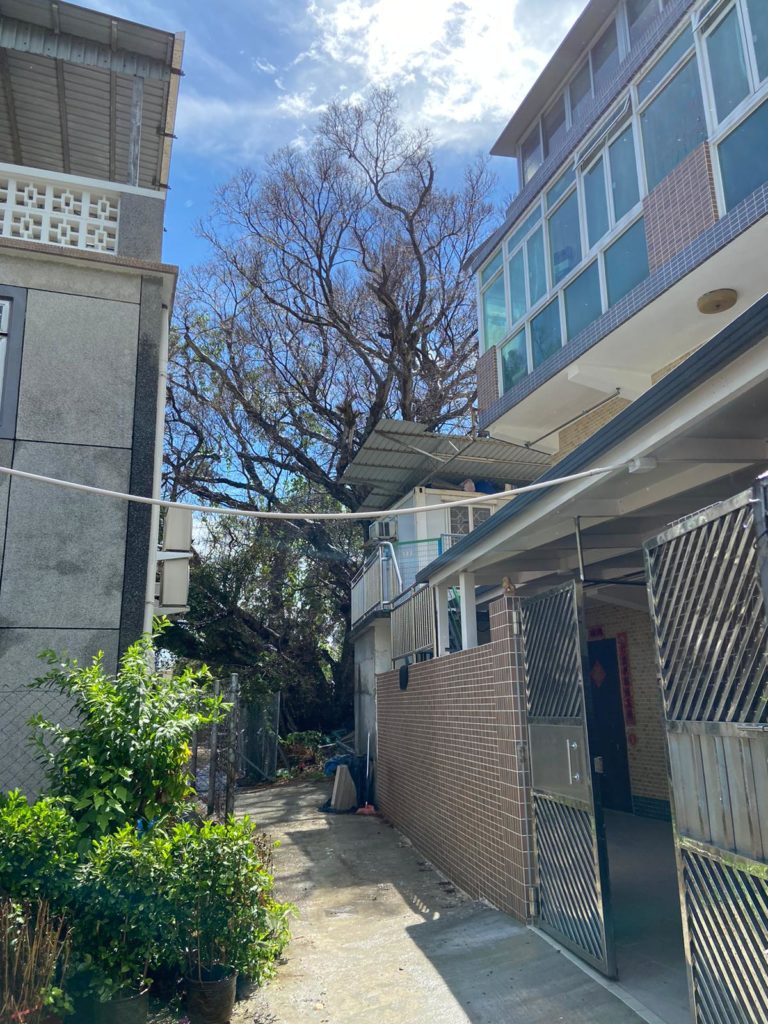 Do you suspect this insect may be attacking your trees? Contact us and tell us about the issue and we’ll do our best to help. [email protected]

Award from the International Society of Arboriculture 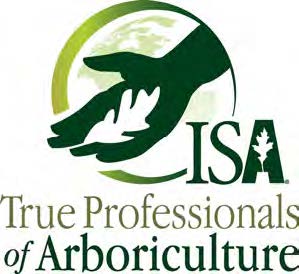