There is not much information on the mode of infection for this species Nevertheless, it is mostly observed on wounds and basal cavities on main
trunks. Once entered through wounds, it may cause localised decay at first and move on to colonisation of deadwood. The presence of fruiting bodies on tree host is an obvious sign of advanced infection by this fungus. The infected trees may show non-specific symptoms such as crown defoliation, cavities and cracks at the advanced stage of infection.

This fungus has a pantropical distribution range, including its presence in China. It could grow as a saprotrophic fungus on deadwood but could also act as a wound parasite causing white stringy rot in the heartwood of standing trees, particularly on stressed hosts.

Risk category: Moderate (ORANGE) As this fungus is mainly associated with wounds and cavities of the main trunks and some structural branches, trees infected with this fungus should be monitored on a regular basis. Fruiting bodies of this fungus observed on trees should be removed to minimise the building-up of fungal inoculum. Fungicides may still be used as an interim measure for trees exhibiting early or advanced stage of infection, though the treatment may not be effective to hamper the onset of the disease. As wounds may serve as entry court for this fungus, trees should be avoided and minimised from injury arisen from large area pruning cut/mechanical damages as far as possible. At the advanced stage of infection in which the structural integrity of the trees is undermined and could not be mitigated through pruning and/or installation of props/wires, removal of structural limbs concerned and/or whole tree should be considered. 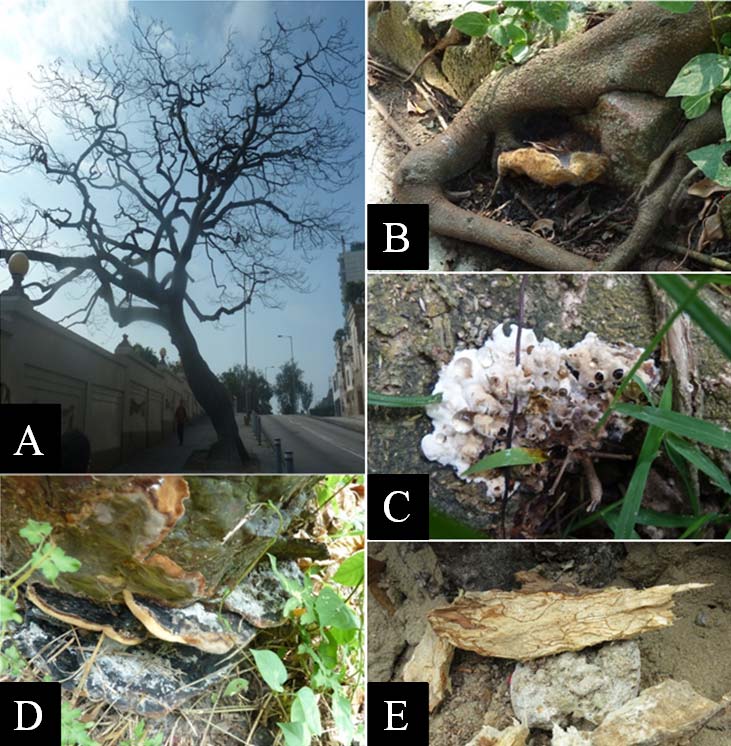 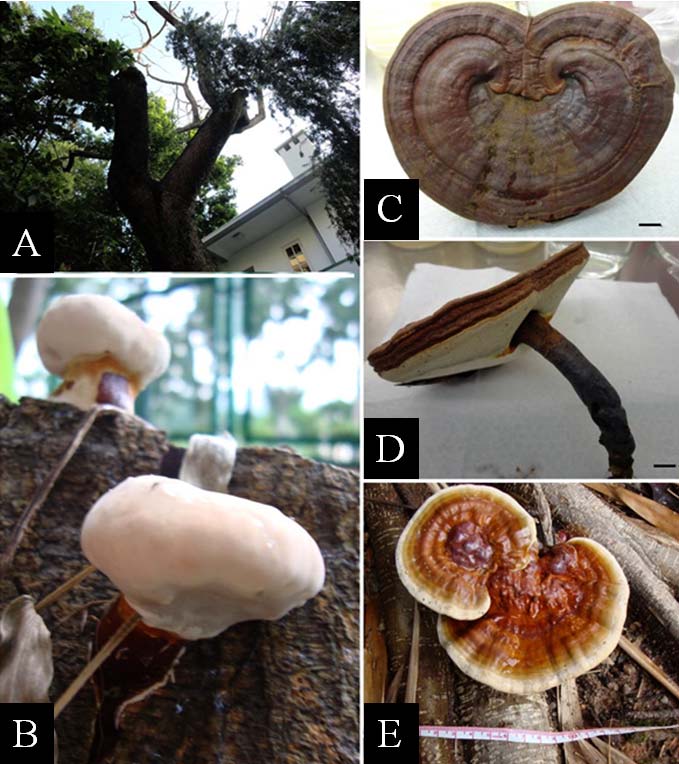