The most destructive non-native insect attacking US trees in the Asian longhorn beetle Anoplophora glabripennis. As with the closely related Citrus longhorn beetle (A. chinensis), A. glabripennis attacks a wide range of Asian, North American and European tree species (esp. maples, chestnuts, sycamores and poplars). Asian longhorn originated from China, Hong Kong, the Democratic People’s Republic of Korea and the Republic of Korea. It is now recorded and under eradication in Austria, Canada, France, Germany, Italy, Poland, Slovakia, the UK and USA.

The beetle causes dieback of foliage during the early phase of attack with sustained attack resulting in tree mortality. Breeding galleries and larval feeding weaken the stem and branches and reduce timber value. The major impact has been to street trees. Asian longhorn beetle is under EPPO and EU control measures to prevent the movement of infected wood and plants. Infestations are controlled by early detection and felling/destruction of infested trees. 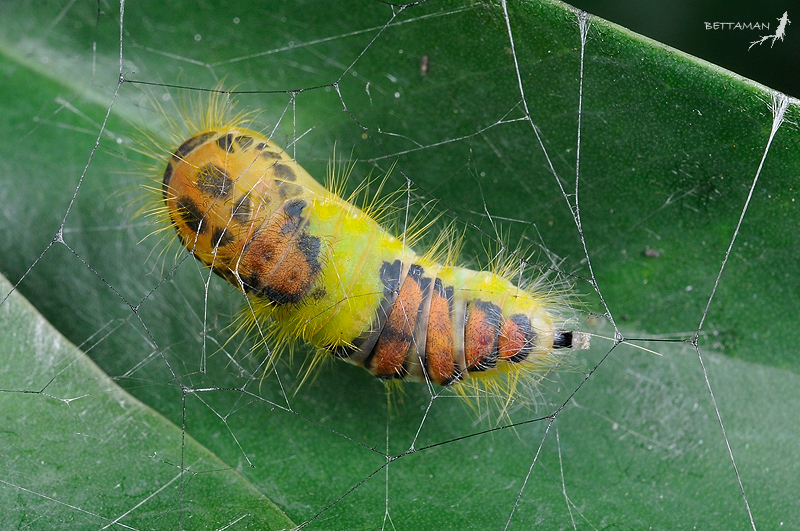 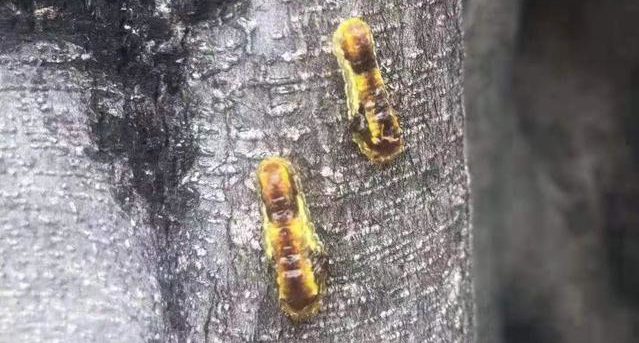